Ukraine is one of the world's largest producers of steel and exporters of iron ore.

According to Ukrmetalurgprom, Ukrainian steel trade association, the country 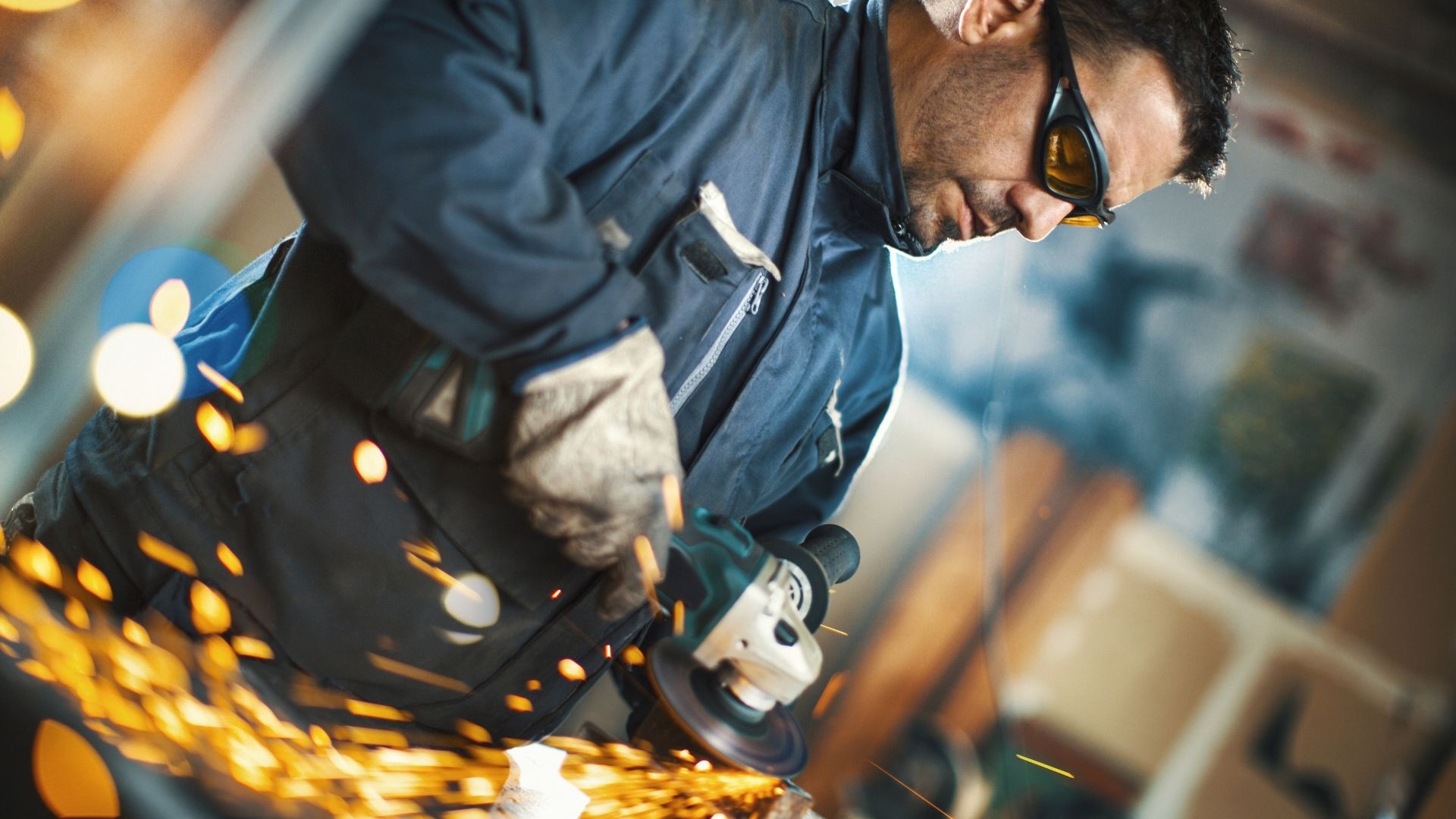 On top of that Ukrainian steel accounts for about a 10th of European steel imports, so any disruption to mills or shipments would make Europe's already sluggish market even more strained, while potentially driving steel prices to new highs after they reached a record last year.

Key producers in Ukraine include Metinvest BV, which has production facilities in the industrial heartland of eastern Ukraine, including sites by the Dnieper River, and two large plants in Mariupol.

In addition, according to the Ukrainian Port Authority, roughly 60% of Ukraine’s ferrous metals that are exported by sea go through Black Sea ports of Odesa, Pivdennyi, Mykolayiv and Chornomorsk, and Chernomorsk, and about a fifth is exported from Mariupol.

As an integrated steel trading solution provider, we, CUMIC Steel Limited, have long-term cooperation with over 300 mills worldwide. In particular, we are able to provide all-in-one solutions including products from these top mills for your industrial needs.

If you are interested in this steel product, please fill in this form, we will reply you as soon as possible.
Carbon Steel
Special Steel
Industry Solutions
Company Profile
Careers
Copyright © CUMIC STEEL LIMITED All Rights Reserved.
Sitemap     |     Privacy Policy      |      备案号 沪ICP备09017178号