H-beam steel is a type of structural steel beam. It is named H-beam steel because of the capital H shape over its cross section with equal thickness in the two parallel flanges with no taper on the inside surface. H-beam with a competitive price is a versatile product that is commonly utilized in different kinds of structural applications.

We are a professional H beam supplier and we have different kinds of H beam steels for sale. If you are interested in our H beam steel, please contact us!

There are many product specifications of H-beams, and the classification methods are as follows.

(3) According to the production method, it is divided into welded H-beam and rolled H-beam.

(4) According to the size specification, it is divided into large, medium and small size H-beams. Usually, the products with web height H above 700mm are called large, 300-700mm are called medium, and those less than 300mm are called small. By the end of 1990, the world's largest H-beam web height of 1200mm and flange width of 530mm.

Determined by the shape, the cross-sectional modulus, moment of inertia and corresponding strength of H-beam are significantly better than the same single weight of ordinary I-beam. H-beam has wide flange, thin web, many specifications and flexible use, and can be used in various truss structures to save 15% to 20% of metal. Since the flanges are parallel inside and outside and the edge ends are at right angles, it is easy to assemble and combine into various members, thus saving welding and riveting workload by about 25%, which can greatly speed up the construction speed and shorten the construction period.

H-shape steel beam is mainly used for beam and column members in industrial and civil structures.

◆ Industrial equipment structure such as petrochemical and electric power

If you are interested in this steel product, please fill in this form, we will reply you as soon as possible. 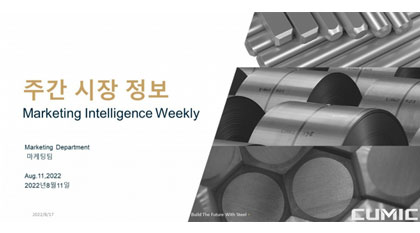 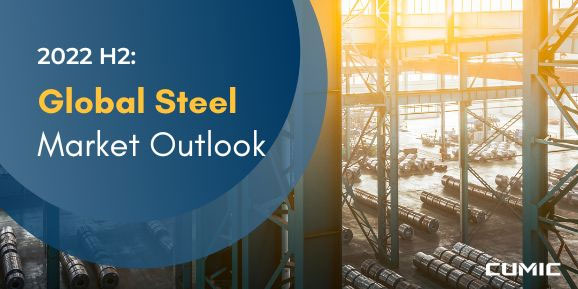