On June 4-5, CUMIC Steel Limited organized the activity of hiking on Hui-Hang ancient path, hereby to start the "Ten Years' Journey, A Fresh Start" Activities, which is designed to celebrate the ten anniversary of CUMIC.

The activity is organized by the Personnel Administration Division and co-organized by Shanghai Lead-think Enterprise Management Consulting Co., Ltd. The entire personnel of CUMIC finished the whole journey of Hui-Hang ancient path hiking, which is more than twenty kilometers, within two days.

On June 4, the entire personnel of CUMIC arrived at the entrance of Hui-Hang ancient path located in Jixi County, Anhui Province. After completed warming-up, grouping, and so on preparations, Mr.Jerry Zhang, the general manager of CUMIC Steel Limited made a speech and declared the beginning of the activity. Along the way, although there were difficulties and hot weather, all colleagues of CUMIC held the spirit of unity and mutual aid, they helped each other, encouraged each other, and advanced towards the end together. At the same time, we remembered to take photos to mark the occasion during breaks, recording a meaningful moment. 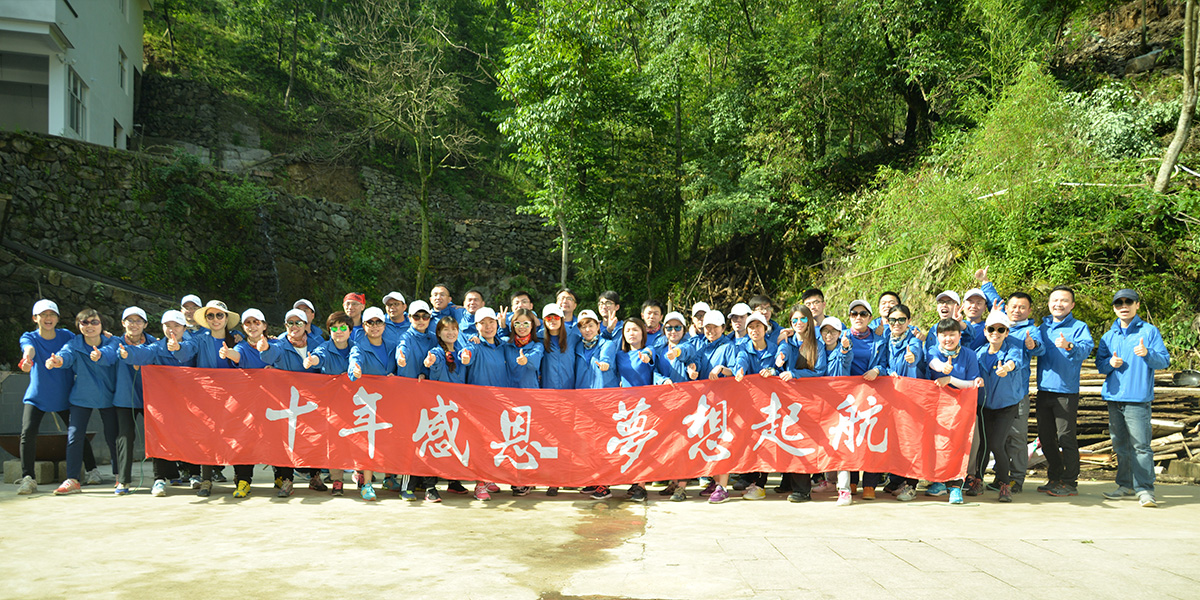 In the evening, the campfire party was held. They were singing and dancing joyously around the campfire, enjoying a good time. Mr.James Qian, the chairman of CUMIC made a speech at the campfire party. Mr.James Qian thanked all the colleagues in his speech for going forward with CUMIC in the past decade, working hard in a unity perseveringly, and said “After ten years’ journey, today, we start again. This is a brand new start.”; meanwhile, he declared the relevant arrangements of “Ten Years’ Journey, A New Start” Activities in this year.

In the “The Tenth Anniversary Story Sharing” of campfire party, Mr.Jerry Zhang, the general manager of the company, Mr.Danny He, Purchasing Division director, Mr.Jason Guo, Operation Division director, and many other colleagues shared their stories, which were vivid, interesting, and meaningful, won everybody's applause time and time again.

On June 5, we together signed on the team flag and clapped for themselves after arrived at the end of the Hui-Hang ancient path located in Lin’an County, Zhejiang Province. The organizer said, attending this kind of activity was a little hard, but we returned to nature, traveled with light packs, and get relaxed so that we could experience the business spirit. It was very meaningful. 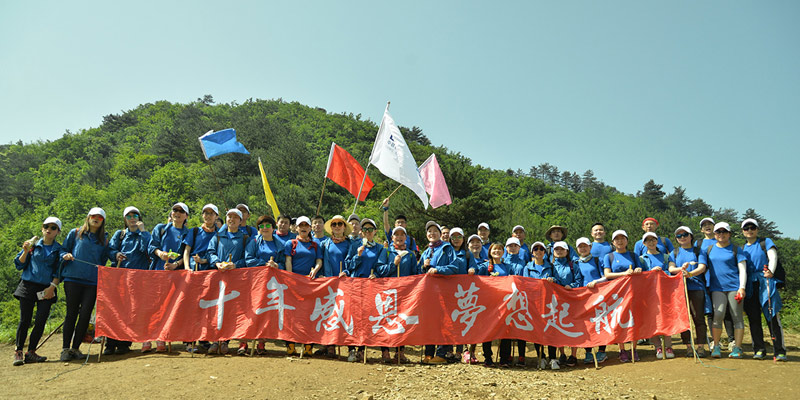 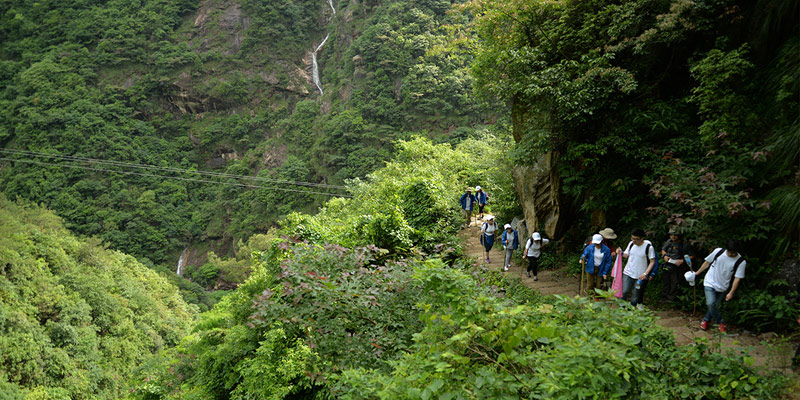