On January 14th 2017, CUMIC 2017 Annual Function was held as scheduled. The theme this year was A Fresh Start to the Bright Future. All leaders, colleagues and representatives from offices overseas attended the meeting.

The meeting in the afternoon started with a video clip, and was followed by annual reports from General Manager Mr. Jerry Zhang and Chairman of the Board Mr. Haiming Qian. They gave their sincere thanks to employees who had worked for CUMIC for five years or ten years. Then during the 10-Year Stories sharing part, colleagues shared their stories at work and in life at CUMIC. The audience resonated with their stories and gave them the warmest applause.

The dinner party started with the exciting red-carpet ceremony. Colleagues walked on the red carpet one after another, with cheering and applause rising from the crowd. The invited artists then gave fabulous performances: mysterious and elegant ink dance, interactive and interesting magic shows, passionate African drum dance, wonderful songs and the lucky draw, bringing the house down. With climaxes coming one after another, the party finally closed its curtain with a chorus performance of "My Future is Not Just A Dream". 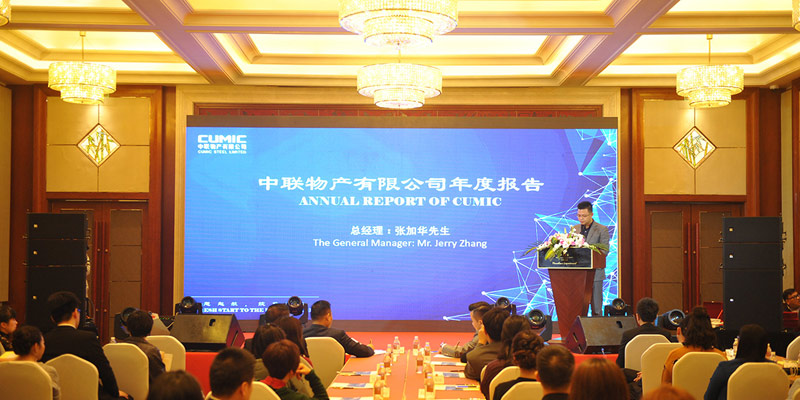 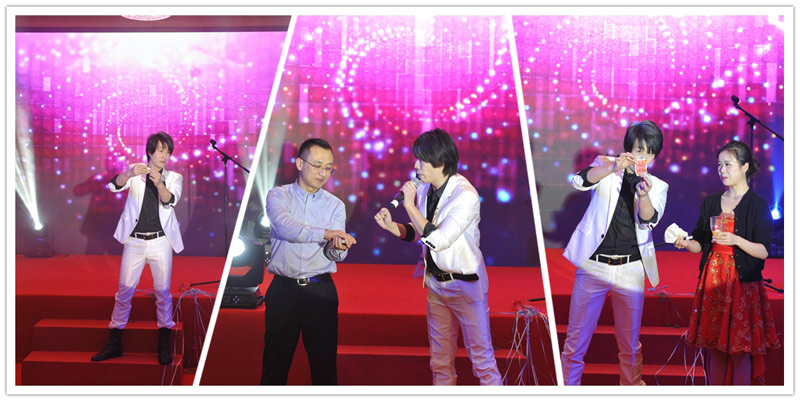