On June 29th and 30th, 2019, CUMICers arrived at a summer resort in Anji, Zhejiang Province to embark on the "2019- Vibrant CUMIC, Go Rafting"group event.

During a thrilling, somewhat precipitous ride, staff played games as they floated down the river. They gave it their all, used every last drop of energy, and the laughter didn't stop.

The evening's bonfire party featured spectacular performances by the Awa people that earned them no small amount of cheers and applause. The lighthearted team games, too, were a hoot. The event was also a special celebration of CUMIC's 13th anniversary: 13-year-old CUMIC is like a teenager chasing his dreams, whose desire to growth and pursue his goals are utterly unhindered by uncertainty or hardship. CUMIC is the sum of all its team members - as well as the bearer of each of their aspirations. We're proud of CUMIC's young but mature team!

In the "crazy market" game, members were divided into groups for a PK contest. All of them worked well together, made the most of their strengths, and discussed and made decisions together. With sincere cooperation, they enjoyed at the negotiating table and match wits against the fun. After the game, everyone talked about their experiences and said they wanted to make further progress together!

Everyone felt relaxed and familiar, helping to promote mutual understanding and trust among colleagues. BUILD THE FUTURE WITH YOU+！ Come on! 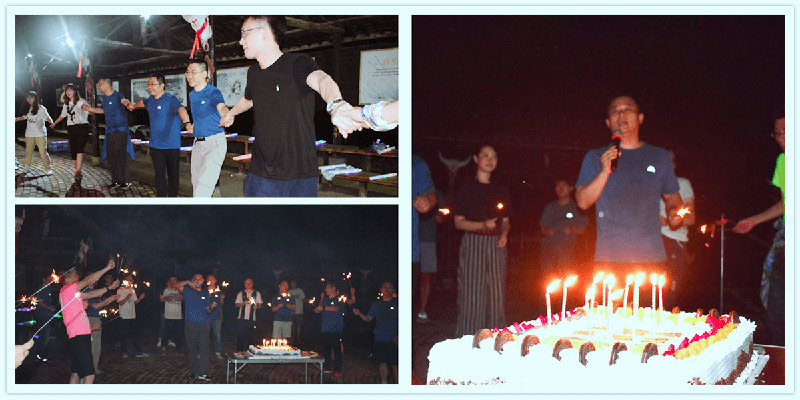 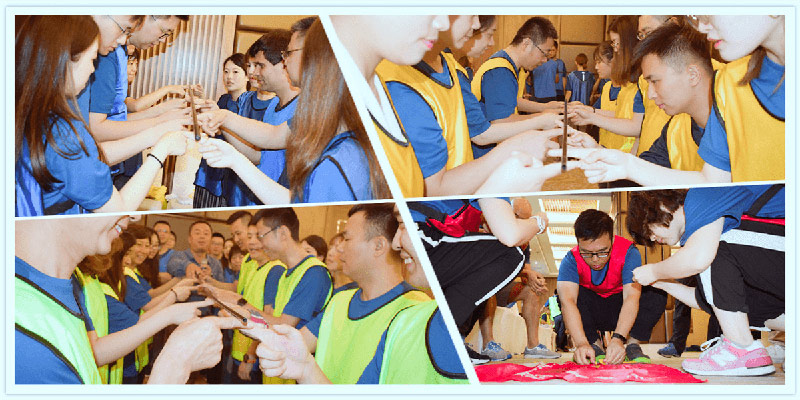 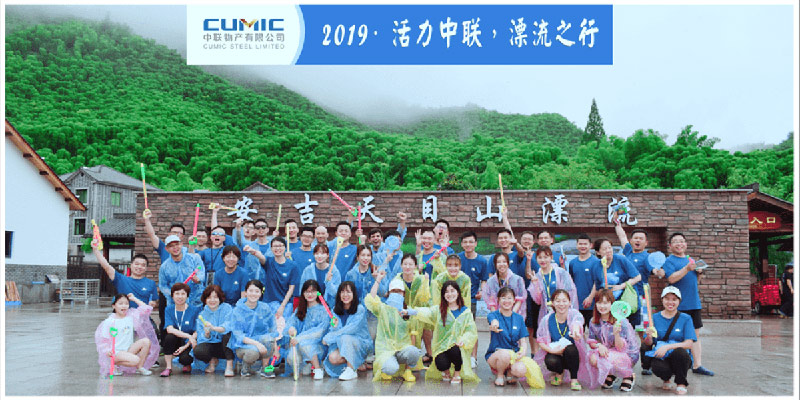