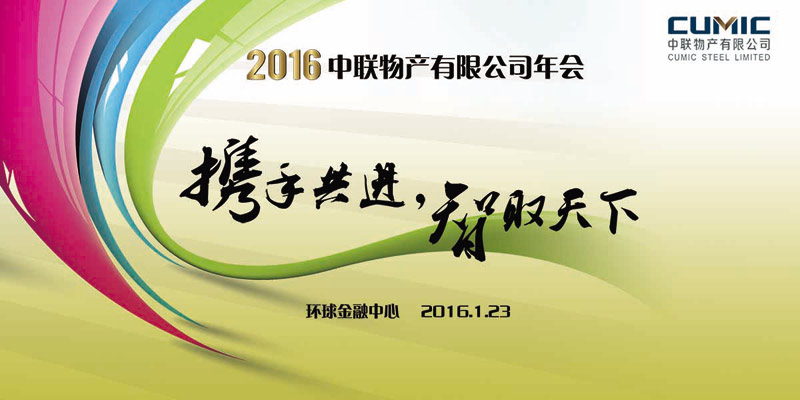 This weekend has been the coldest time in Shanghai since winter, however, the 2016 annual meeting of CUMIC Steel Limited was full of warmth. Everyone was in good spirits and fine fettle. The well-decorated banquet hall appeared extremely bright. The chairman of CUMIC Steel Limited Qian Haiming, the general manager Zhang Jiahua and leaders at different levels and all colleagues attended the annual meeting. The annual meeting began with red carpet entrance. All the colleagues were well-dressed. Accompanying with wonderful music, each colleague in the appearance ceremony walked with firm steps and won everyone’s applause, while the showing of four directors, general manager and chairman lighted up the atmosphere of the annual meeting. 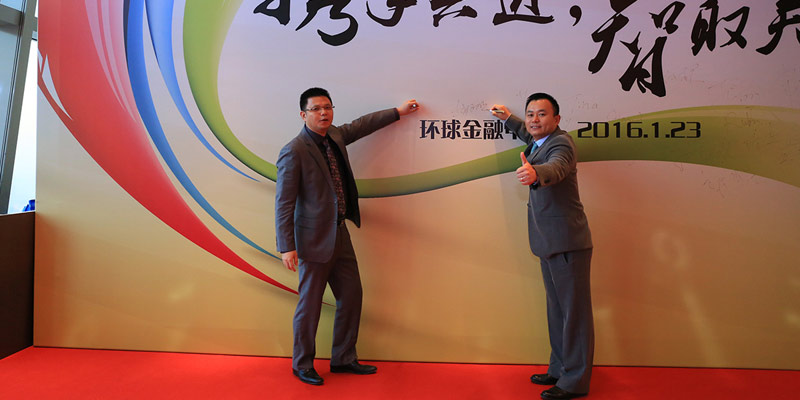 After the appearance ceremony, chairman of CUMIC, Qian Haiming and general manager, Zhang Jiahua made annual speeches. General manager Zhang Jiahua pointed out in his speech that 2015 is remarkable for CUMIC Steel Limited. Although the global economic environment situation was severe, our company still realized the breakthrough of annual sales volume 1 million tons in efforts of all the colleagues. At the same time, Zhang Jiahua also indicated that in 2016, our company would continue to concentrate on improving the core competitiveness, provide the customers with better services and fight for better development; and wish everyone a happy new year. Then the chairman Qian Haiming made the speech and respectively reviewed the development history of CUMIC, analyzed the current development situation of CUMIC and global steel trade and pointed out the vision and goal of CUMIC by “where have we come from”, “where are we” and “where are we going”; and emphasized that chance and challenge existed side-by-side in the future, we would refine a more clear strategy on basis of ten years development to guide the development in the furture. At last, Qian Haiming wish all the colleagues all the best in the year of monkey. 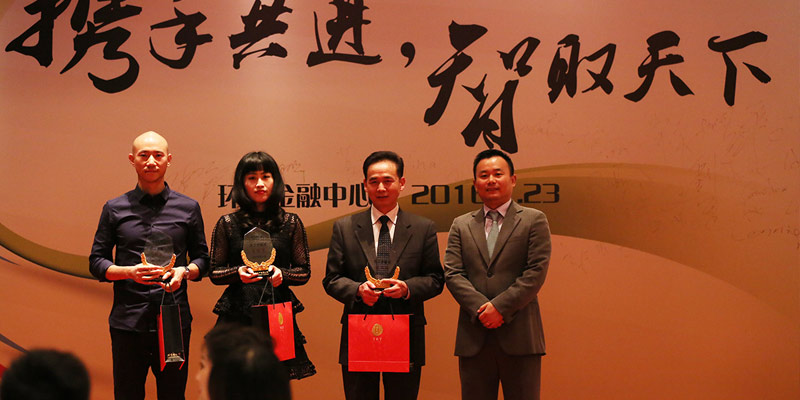 In the part of presenting the award, the chairman Qian Haiming awarded “Staff Contribution Award” to three colleagues Tony, Emily, and Leung. In the part of floor show, colleagues showed their talents. There were dances, singings, sketches, allegros, all kinds of shows you could wish for; colorful and brilliant shows won everyone's applause over and over, while lucky draw carried out alternately with floor show brought the climaxes again and again in the whole annual meeting. 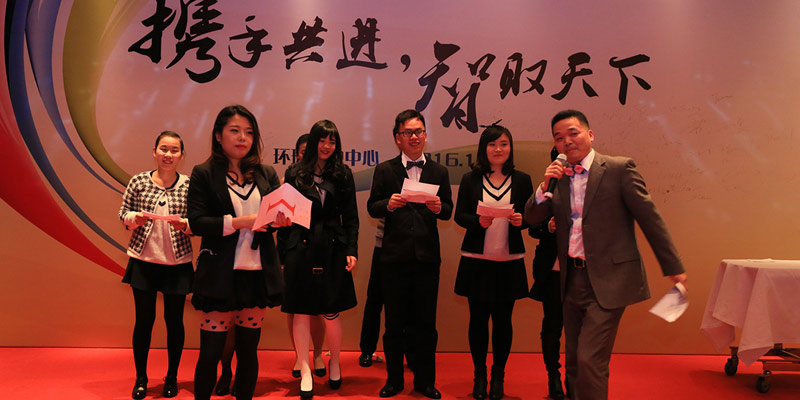