The golden calves run hard on the road and the tiger cubs dance to welcome the New Year. Build the Future with Wisdom +——2022 CUMIC Gala was successfully held on 22 January at Xingguo Hotel in Changning District, Shanghai, which is beautiful and quiet. All colleagues from the Shanghai headquarters of CUMIC attended the activity, which mainly composed of the sessions such as CUMIC 2021 Annual Report, the CUMIC 2021 Awards Ceremony, the seminar on "Exploring the Sources of Wisdom" and the CUMIC annual dinner. 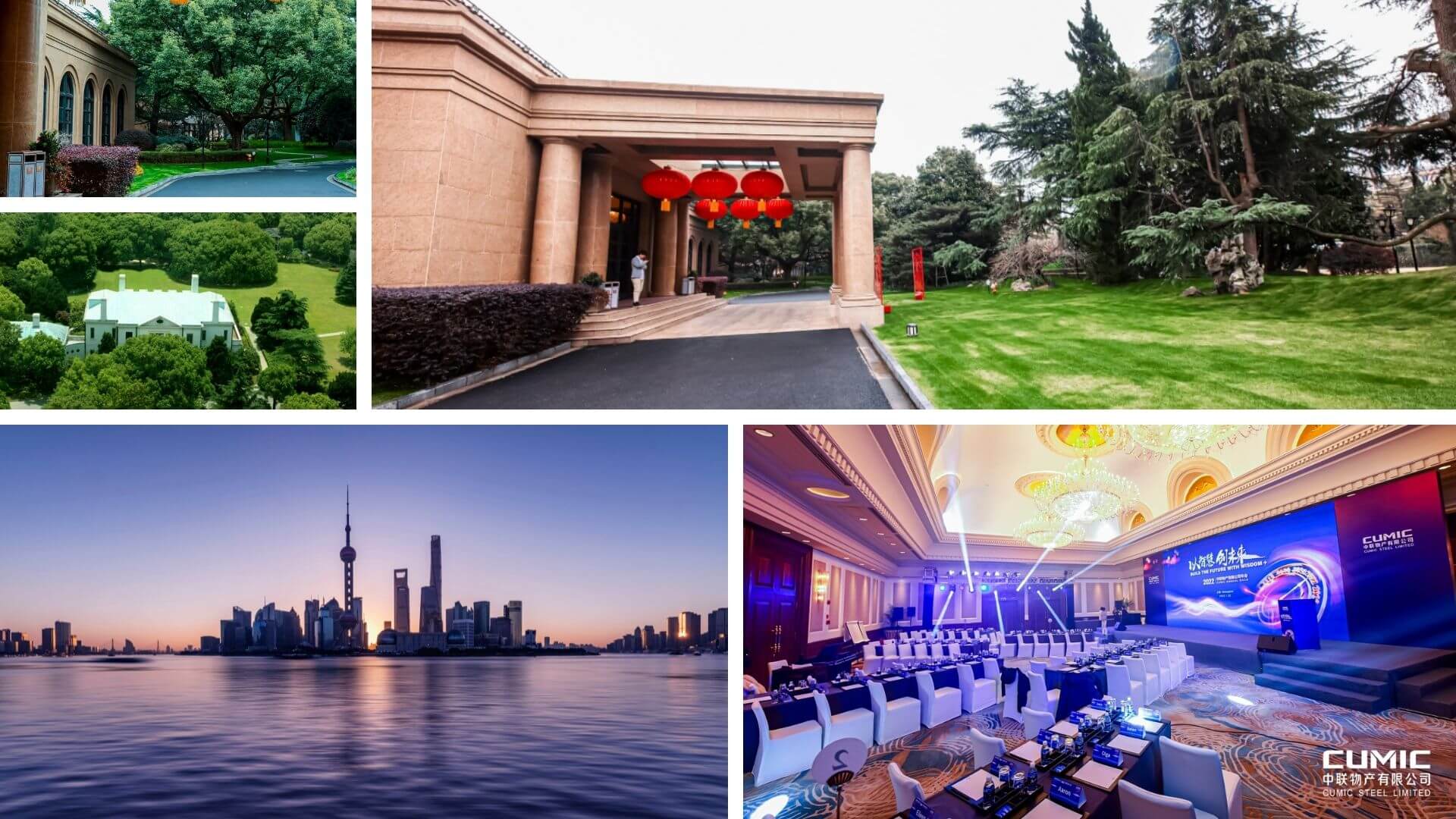 In the CUMIC 2021 Annual Report part, Mr. Haiming QIAN (James), Chairman and CEO of CUMIC, gave a review of the works in the past year and gave recognition and encouragement to the works of various departments such as business, business operation, marketing, finance, HR and administration. At the same time, James shared the Company's strategy, and once again described the business strategy and management philosophy. In the end, James introduced the 2022 business plan, sorting out the possible major difficulties and problems and their corresponding countermeasures. 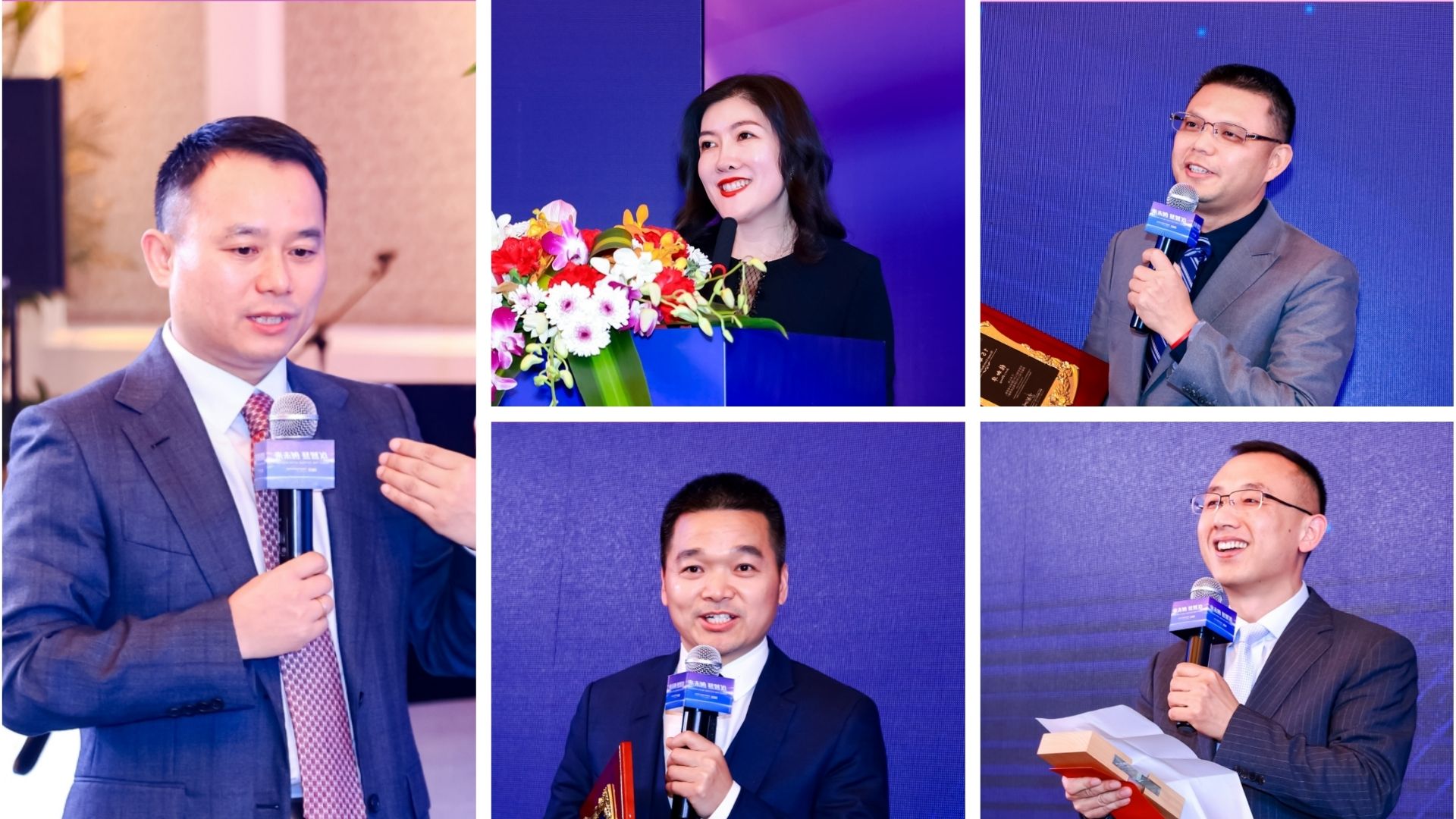 In the CUMIC 2021 Awards Ceremony, the leaders of CUMIC announced the colleagues who had achieved outstanding performance in 2021, gave the award speech, and granted the trophies and prizes to the winners, while the colleagues who were unable to attend the conference due to the pandemic outbreak expressed their gratitude via video. The year 2021 marks the 15th anniversary of CUMIC's establishment. At the ceremony, Chairman and CEO Mr. Haiming QIAN (James), Vice Chairman Mr. Jiahua ZHANG (Jerry), Executive Director Ms. Ling TU (Amy), Executive Director Mr. Yingliang HE (Danny), and Executive Director Mr. Junsheng GUO (Jason), received the "15-year Contribution Award". 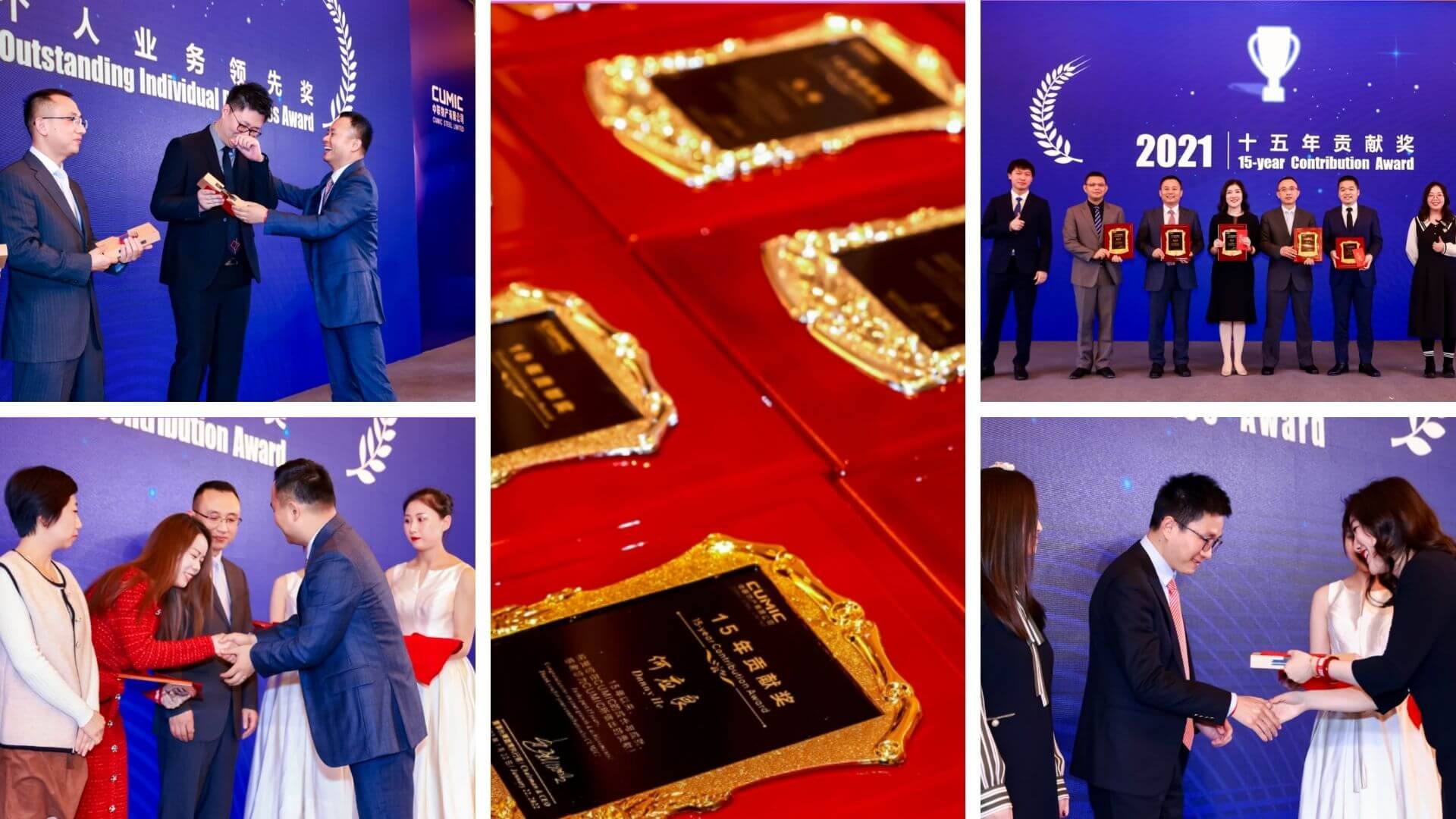 In the seminar on "Exploring the Sources of Wisdom", we discussed the perceptions of wisdom in both Eastern and Western cultures, reviewed CUMIC's understanding of wisdom, and shared our partners' insights on wisdom as led by the host. The colleagues then discussed and presented their ideas on "Wisdom and Attitude", "Wisdom and Time", "Wisdom and Space", "Wisdom and Others " and "Wisdom and ?” in groups. In the discussion part, the group members expressed their views and discussed enthusiastically; while in the presentation part, their vivid and interesting performances won applause again and again. 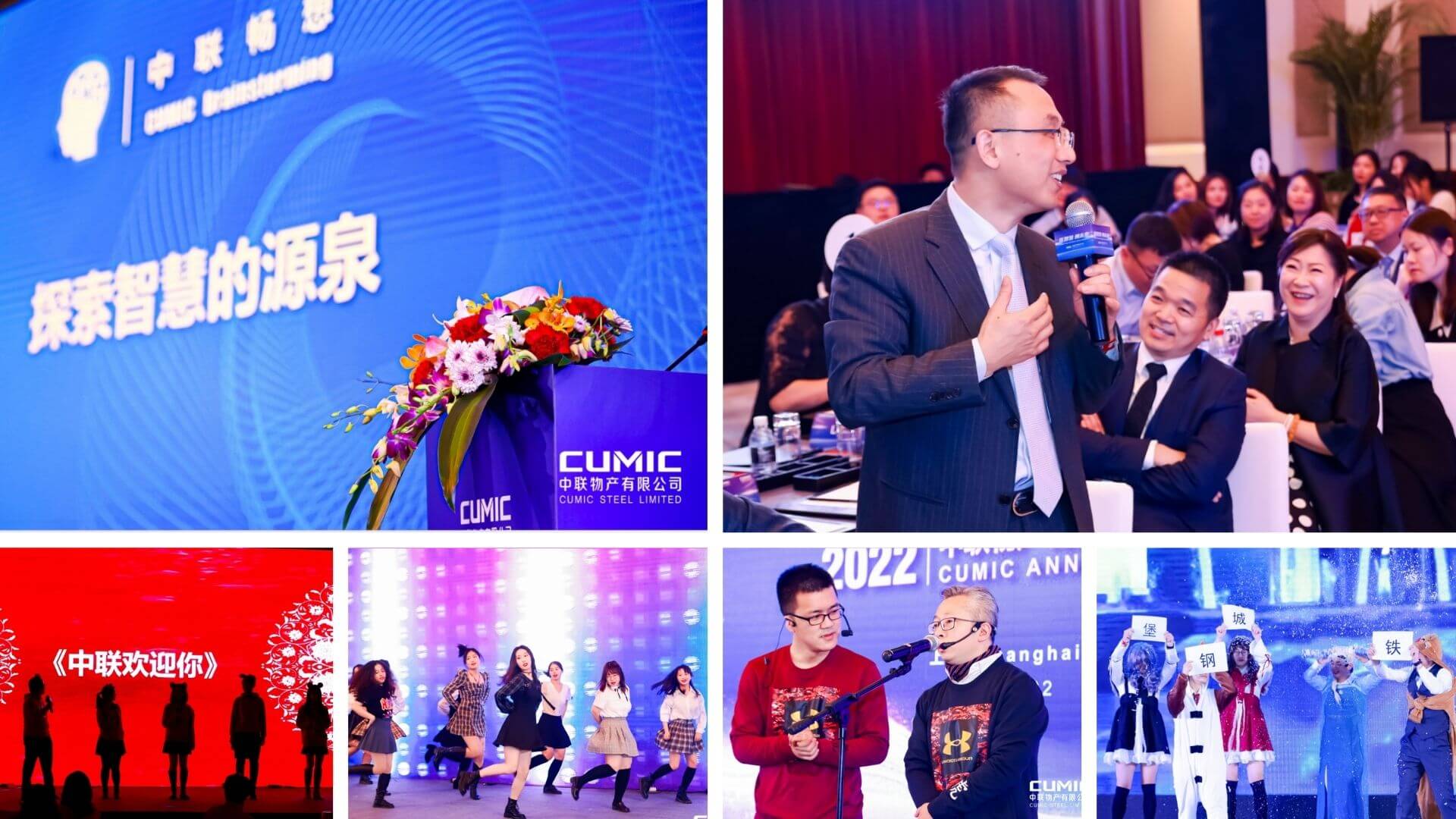 At the CUMIC annual gala, the graceful and feather-footed dances, humorous crosstalks, delightful songs, and creative sketches brought the gala to one climax after another, while the lucky draw was extremely exciting.

Build the Future with Wisdom +, in 2022 – hope we have light in our eyes, dreams in our hearts, and the road to faraway places under our feet!