Russia is the fifth-largest steel producer in the world. The country is extremely well endowed with mineral resources. It is rich in natural gas, oil, coal, iron ore, and various metal resources required by a modern industrial nation. 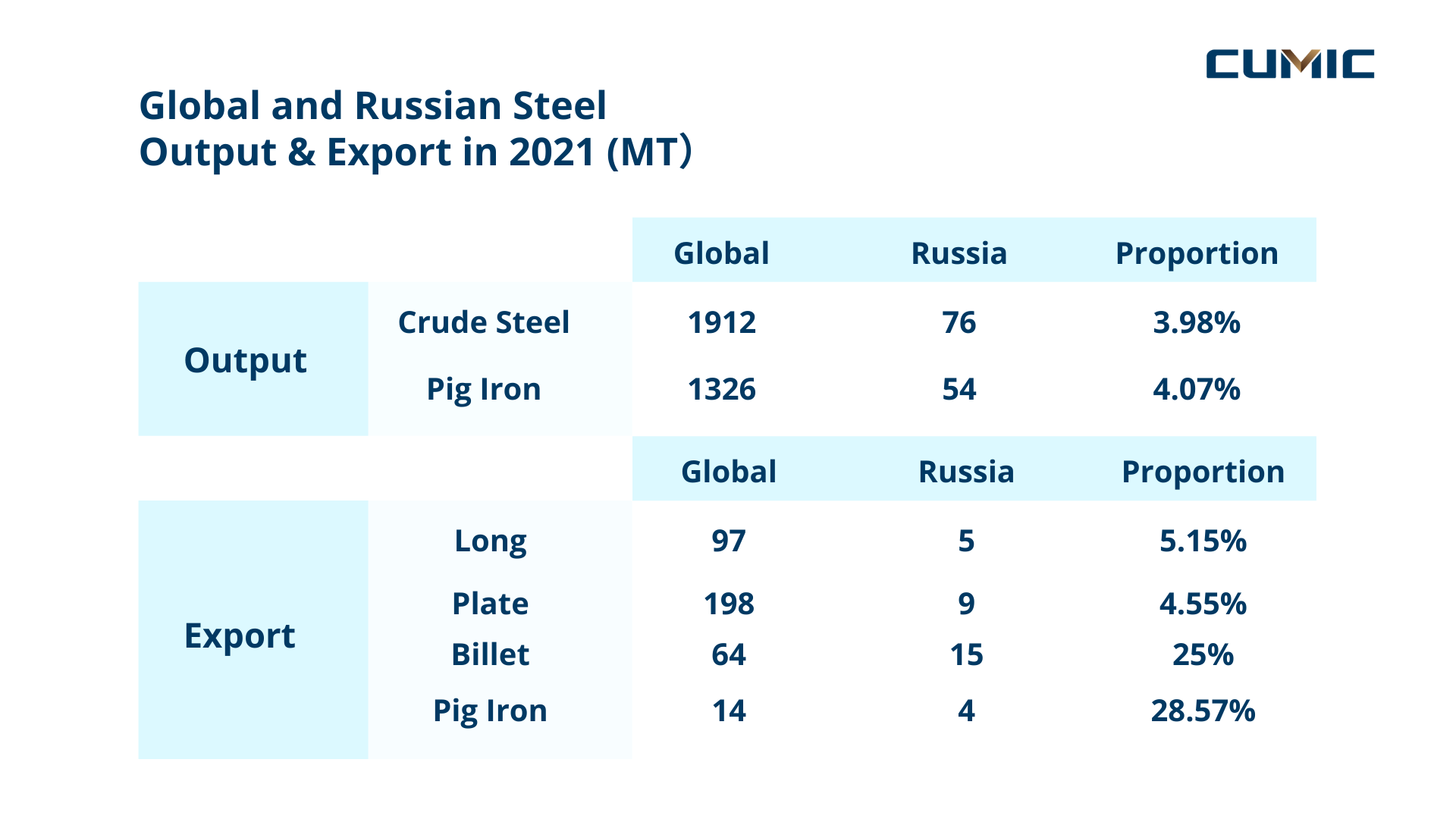 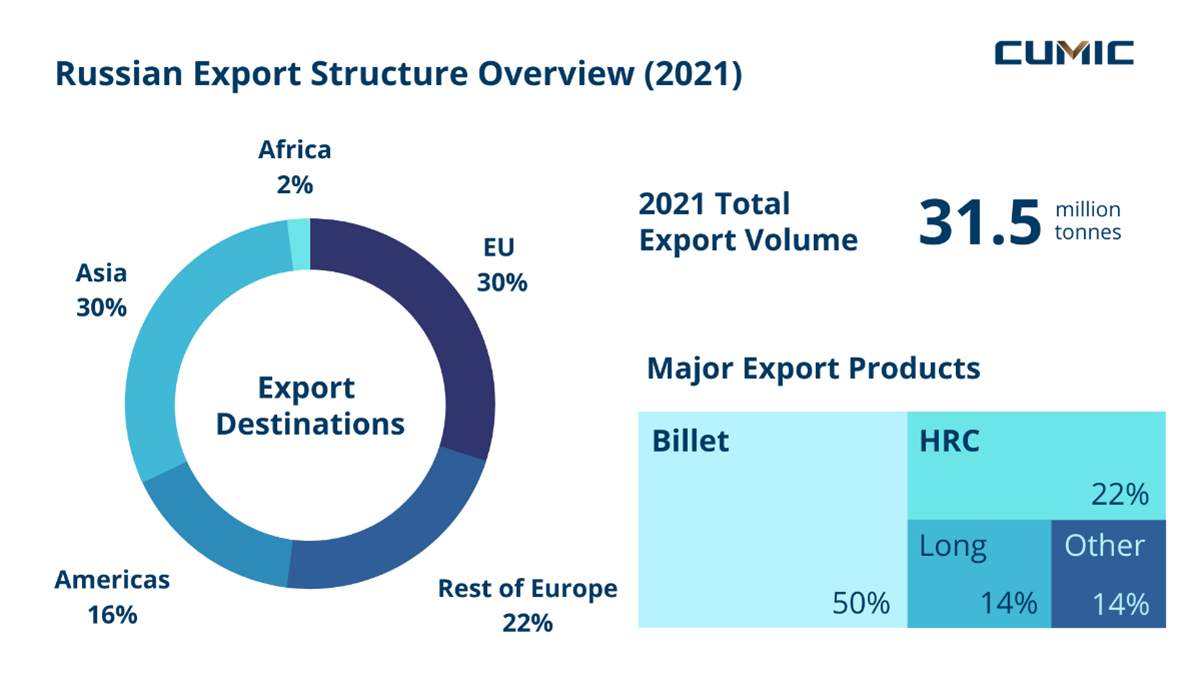 In terms of export destinations, in 2021, the country's steel products are mainly exported to Europe, the CIS, the Americas, and the Middle East.

In conclusion, Russia is a major contributor and an integral part of the global steel supply. 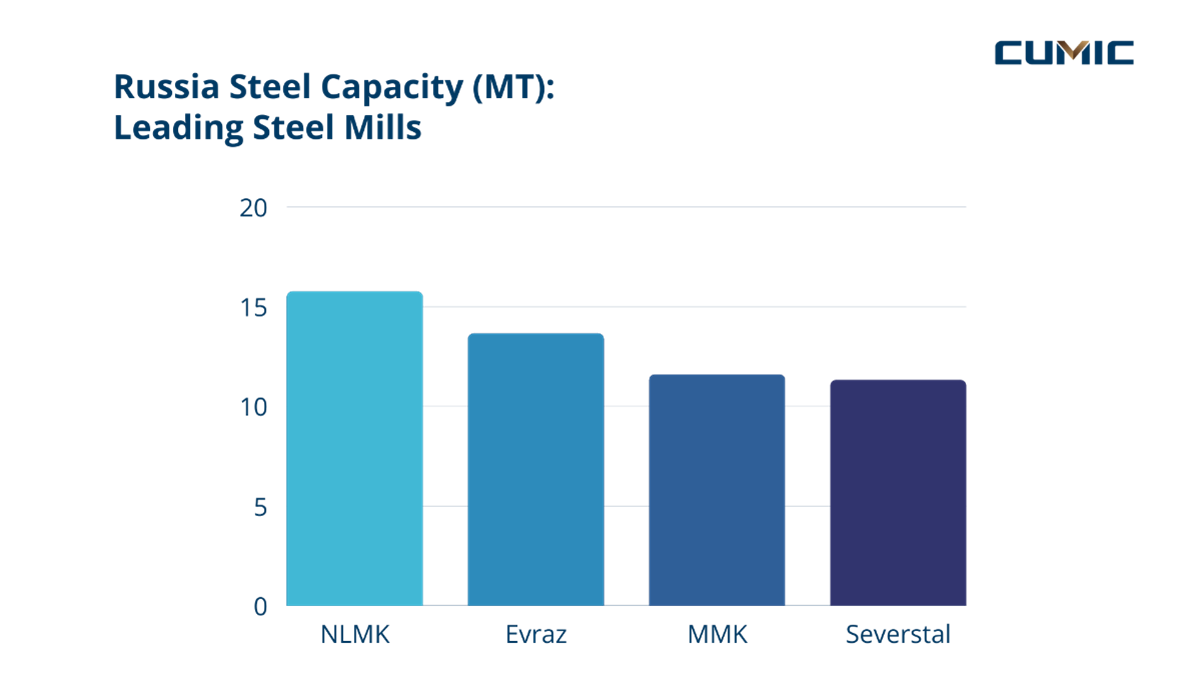 Part 3: The impact of the Russia-Ukraine Conflict on the Russian Steel Sector

Tensions between Russia and Ukraine, which have escalated since late February, have begun to rattle steel market participants and affect global trade, especially the steel market. Subsequently, Europe and the United States have announced sanctions against Russia in retaliation for Ukraine's "war crimes", while banning the import of various steel products from Russia.

Russian mining and steelmaking company Severstal ceased shipments to the EU in early March amid EU sanctions imposed on its majority shareholder as a consequence of Russia’s actions in Ukraine.

In addition to this, leading Russian steel producer MMK said on its website that most of its rolled steel is supplied to the domestic market, creating an additional margin of safety for the company. 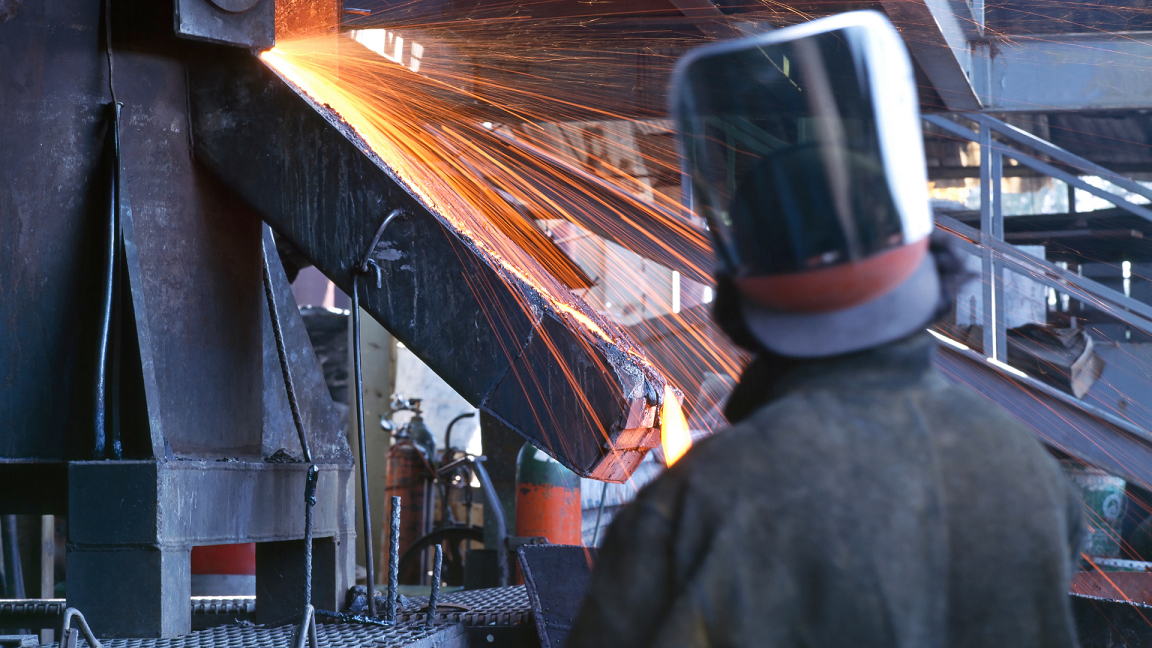 Meanwhile, Russian government officials have asked steelmakers to set prices below market rates for some period at home as part of measures to a sanctions-induced economic downturn. Government officials want producers to cap profit margins between 20% and 25%. The government intervention had the biggest impact on the steel industry, causing domestic steel prices to fall by at least 15%. In contrast, since the outbreak of the Russian-Ukrainian war, EU steel prices have soared to record highs.

According to the Russian Steel Association, the total reduction in Russian steel demand by 2022 may reach 30% or 13 million tons due to sanctions imposed by the United States and Europe. However, for steel manufacturers, it will inevitably lead to a decline in the competitiveness of Russia's exports, which is equivalent to a ban on exports.

War creates challenges for all participants in the global steel supply chain. We can see disruptions in supply chains, decreasing production volumes, and rising steel prices. 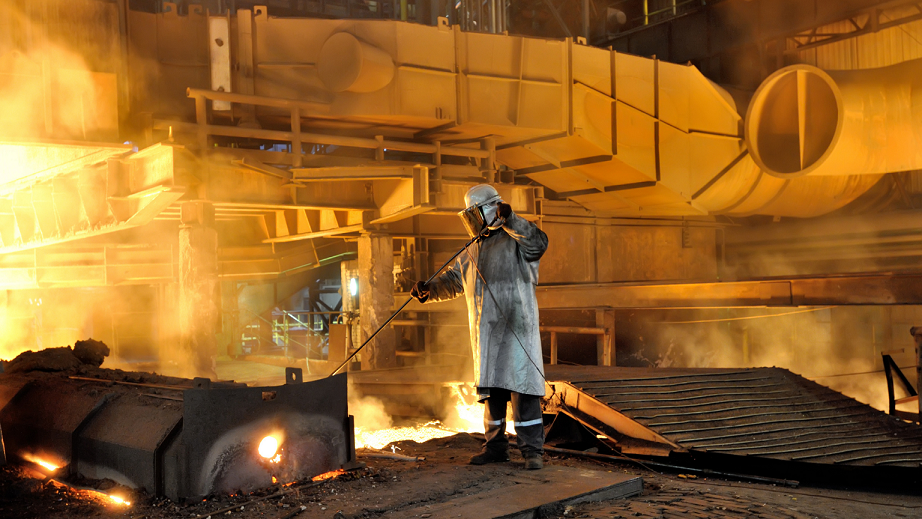 Russia and Ukraine are among the top steel exporters globally, and looking ahead, even if the crisis and sanctions are lifted, there is great uncertainty in Russia. Ongoing geopolitical concerns have raised the prospect of new sanctions on trade with Russia's main steel producer. As a result, with the supply chain disrupted, global steel buyers are trying to look for other options.

One of those options? China, as the world's largest steel producer, is the only one that has the capacity to step up on global steel production, of course. In addition, the world's major producers such as India, Vietnam, Turkey, and South Korea are also likely to fill the global supply gap.

As an integrated steel trading solution provider, we, CUMIC Steel Limited, have long-term cooperation with over 300 mills worldwide. In particular, we are able to provide all-in-one solutions including products from these top mills for your industrial needs. For queries, please contact CUMIC at cumic@cumic.com