Letter of Credit: From the Origin to the Future

What Is a Letter of Credit?

A Letter of Credit (L/C) is a payment mechanism that provides economic guarantees to beneficiaries and is widely used in the global steel trade. The L/C issued by the bank will guarantee payment to beneficiaries will be received on time and at the correct amount, and applicants will receive the goods and/or services in line with the terms of the contract. 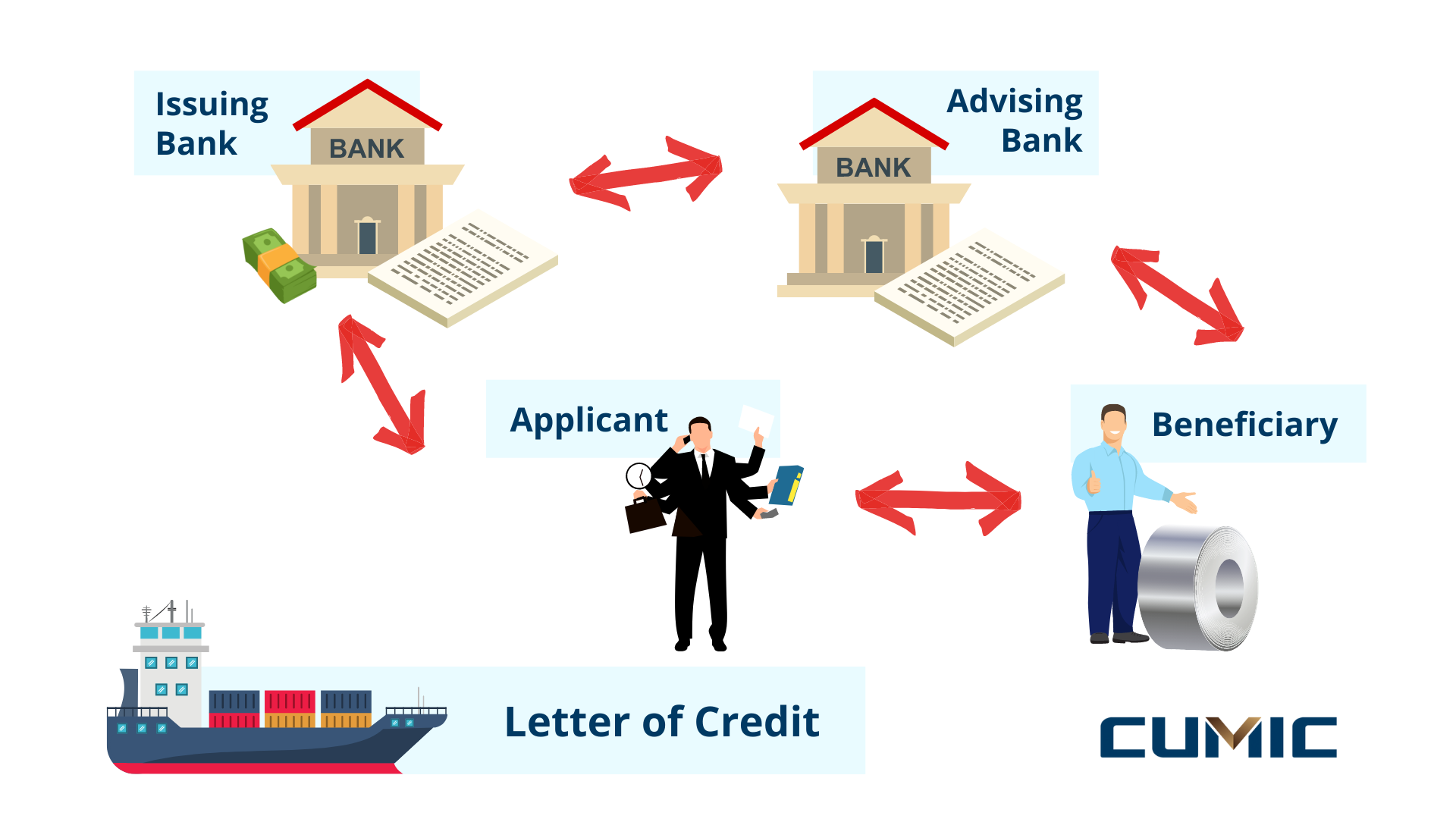 L/C can be regarded as one of the most secure international payments as it introduces financial institutions such as banks as intermediaries to assist the applicant and beneficiary to complete the transaction smoothly. The issuing bank is a bank that issues the L/C at the request of the applicant, while the advising bank advises the beneficiary that the L/C is available.

History of the Letter of Credit

Nowadays, as an indispensable payment tool in global trade, L/C has always played a vital role, but how did it originate and develop?

●    Origin: It is more accepted that the origins of L/C can be traced back to ancient Egypt and Babylon, where there was a well-established banking system. As proof, scholars Rufus Trimble mentioned a clay promissory note of Babylon, dating from 3000 BC, which provides for repayment of amounts and interest on specific dates. It is also found that banks in ancient Greek prepared L/C to avoid the actual transport of physical goods while paying the account.

●  Early Development: With the collapse of the Roman Empire, the role of banks and the tremendous commercial activity had diminished. Until the 12th and early 13th centuries, with the re-establishment of European banks, trade activity between Europe, Africa and Asia also gradually recovered. At that time, LC came into being as merchants urgently needed a new way to effectively avoid the danger and inconvenience of traveling with large amounts of gold. 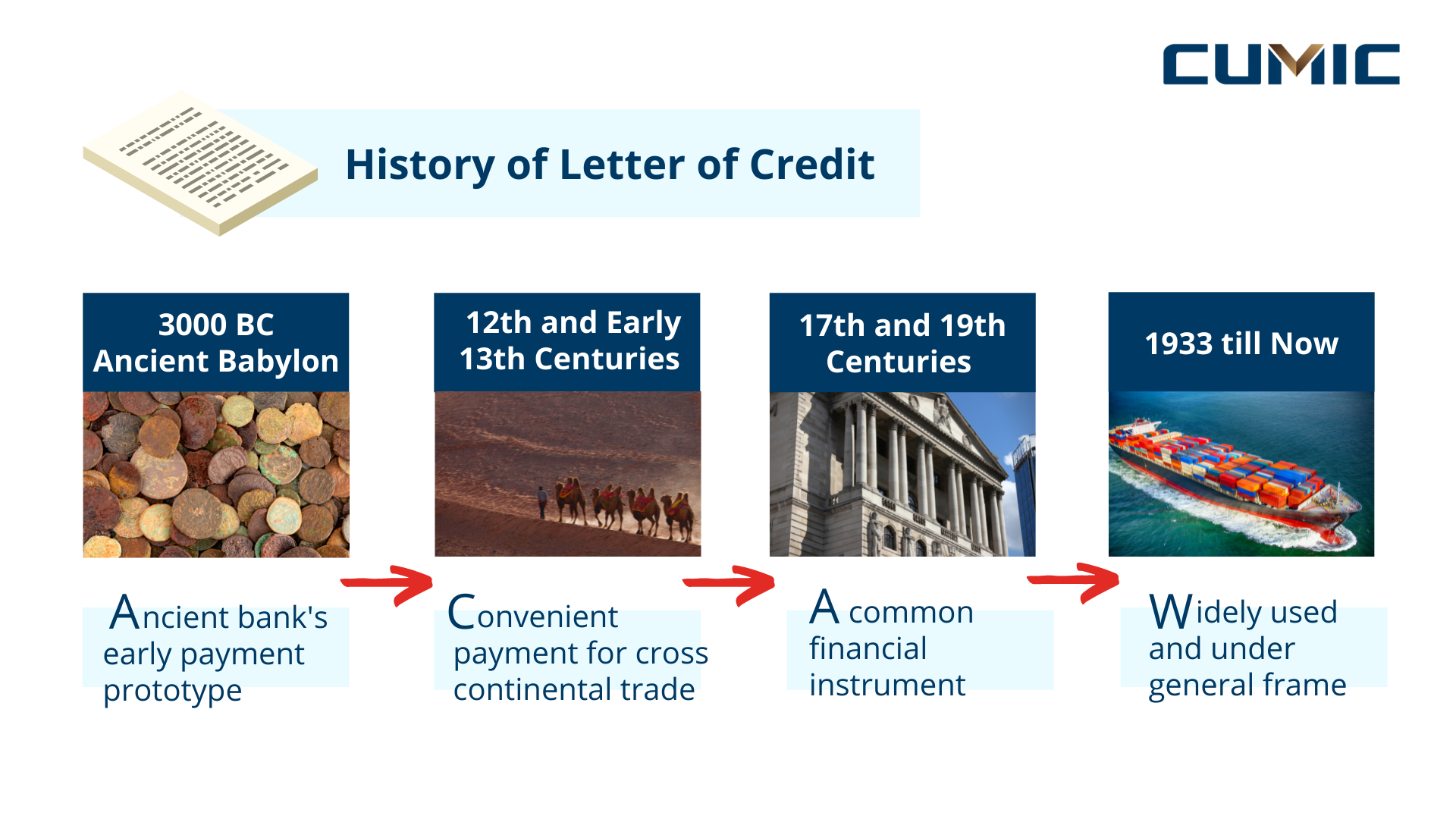 ●     Rapid Progress: L/C had flourished since the 17th century in Europe and became a go-to finance instrument in global trade in the 19th century. The outbreak of WW1 forced merchants to establish new transactions with unfamiliar companies, which greatly boosted the popularity of L/C.

Over the years, L/C has become a preferred payment instrument in global trade as it can not only solve the contradiction of mutual distrust between applicants and beneficiaries by providing security for both parties but also enable both parties to obtain the convenience of bank fund financing when using L/C to settle the payment. Time zones and distance are no longer barriers between companies. The common rules of Uniform Customs and Practice for Documentary Credits (UCP) help agreement among worldwide traders regarding inconsistent laws and regulations across jurisdictions.

A Future Within Reach: L/C + Blockchain

There are also some downsides to L/C payment that cannot be ignored. First of all, the entire complex process involved many steps and documents, resulting in a lot of manpower and time consumption. Secondly, because of multiple institutions involved, information and documents flow mutually independently among the parties and lead to prolonged transaction cycles and high opportunity costs. However, all these disadvantages may impose additional burdens during the pandemic, and finding more suitable solutions will be on the agenda. 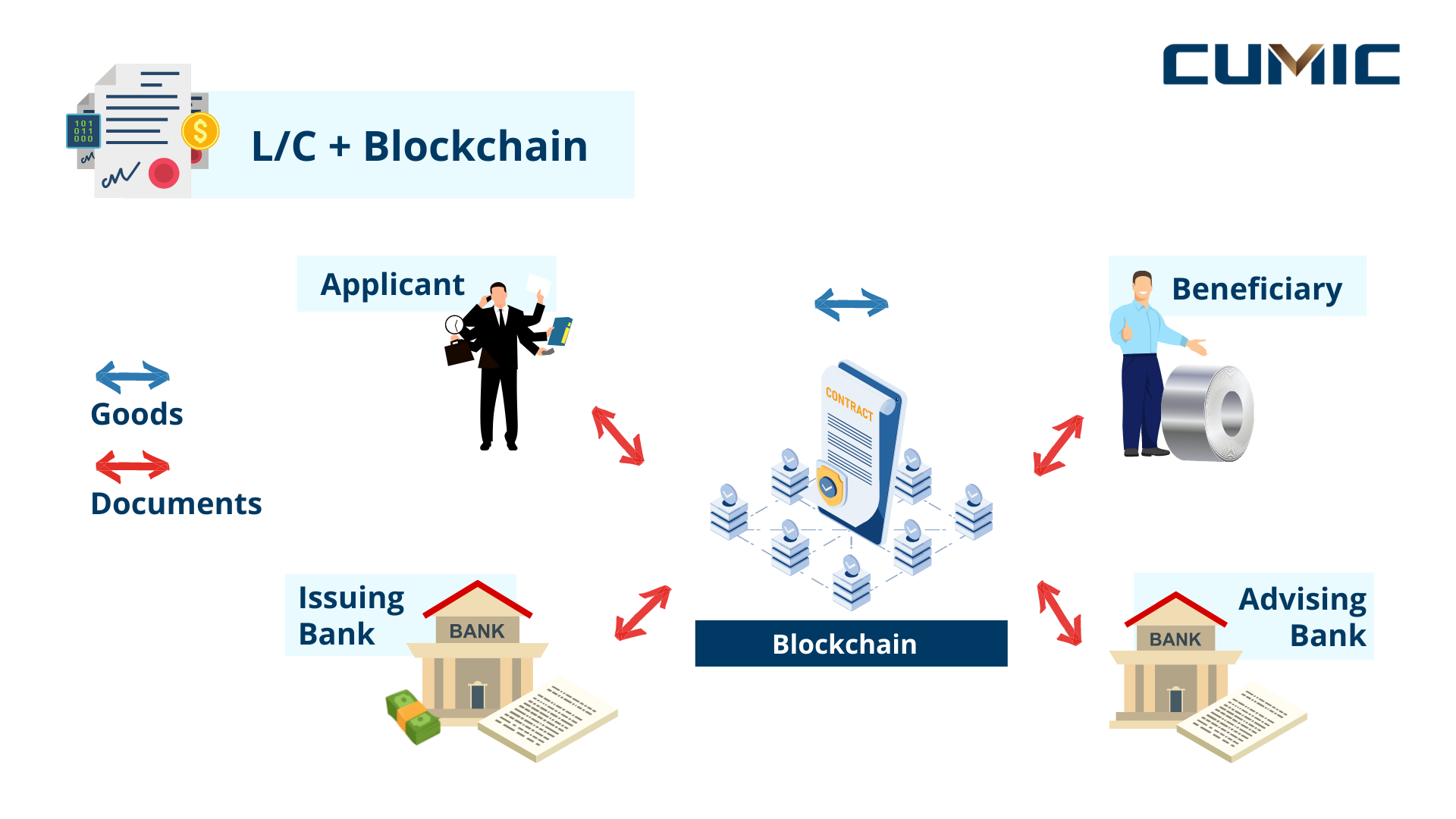 Blockchain, which has received much attention since begin, is a growing list of records that are securely linked together using cryptography. By combining blockchain technology, transaction data can be recorded efficiently and securely. It makes the entire transactions paperless, thereby speeding up the flow of documents, enabling data sharing through related parties, reducing the probability of errors, and saving the time required to process letters of credit.

Such a proposal is not a pipe dream.  In fact, in June 2021, China Baowu Steel Group, the world's largest steel producer, signed its first cross-border blockchain L/C transaction with BHP Group. In addition, the trends of financial institutions and banks, even governments developing their own financial platforms to facilitate blockchain cross-border trade settlements are not news. Perhaps in the near future, this time-honored settlement tool will usher in a new revolution.